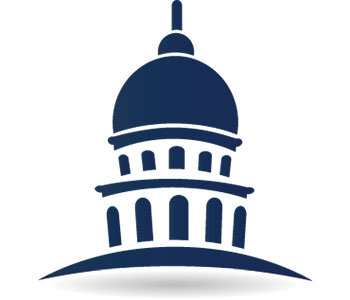 As Congress returns from the August recess, a number of important issues remain that could have an impact on the Department of Veterans Affairs (VA). Foremost is the passage of the FY 2016 Military Construction and Veterans Affairs Appropriations Act that will fun the department. The bill provides funding for the VA beginning with the start of the new fiscal year on October 1. This bill has historically been bipartisan. In fact, the House passed its bill in April and the Senate began work on the bill in May. Unfortunately, it appears that Congress will once again pass a long-term Continuing Resolution (CR) to fund the federal government do to political wrangling over hot issues such as funding for Planned Parenthood and the Affordable Care Act. If Congress fails to approve a CR, or any appropriations bills, by September 30, the federal government will face shutdown similar to what occurred two years ago.